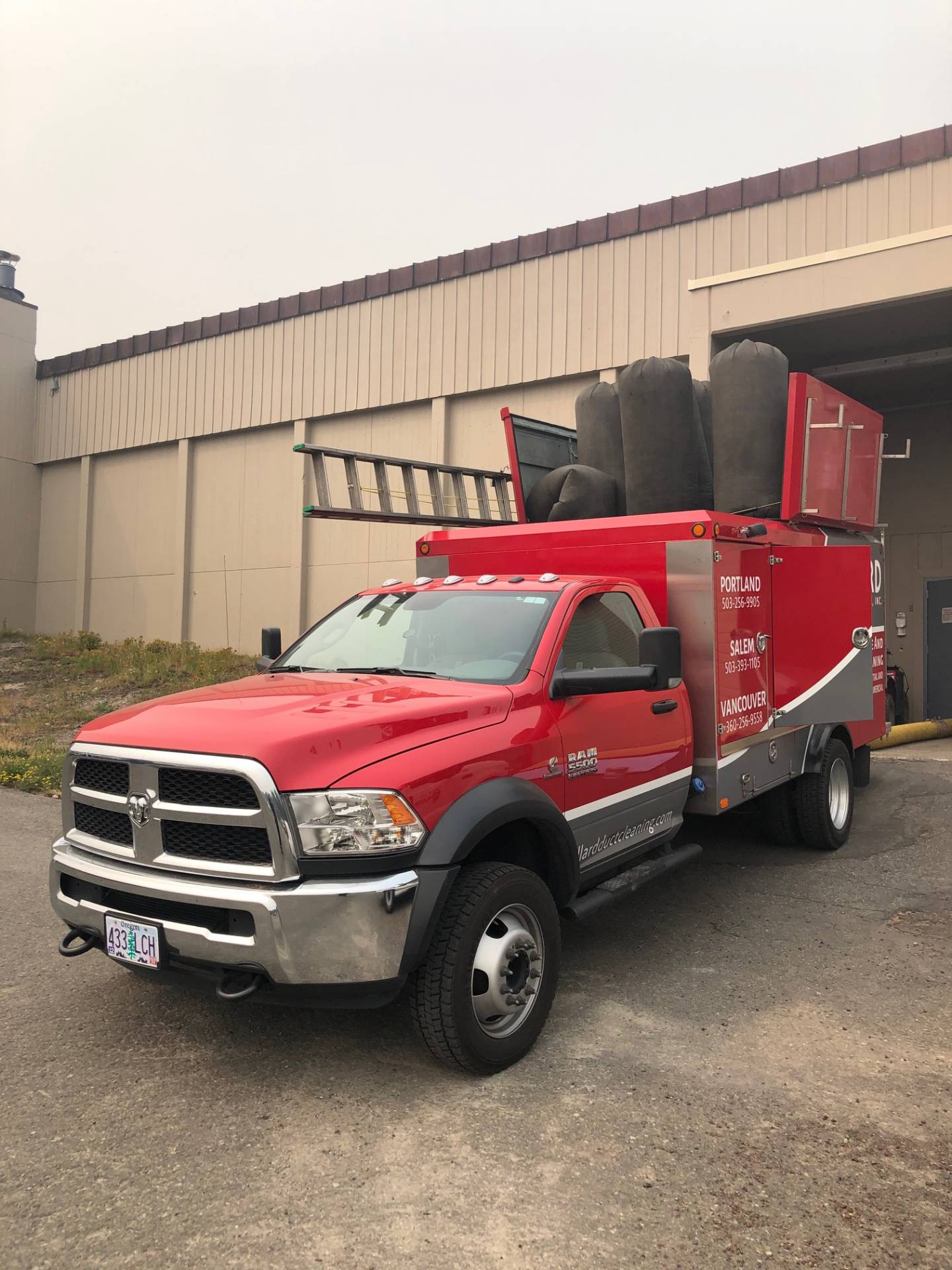 Our new Sahale Lodge was engineered with the most state-of-the-art air filtration available and has leading-edge filtration and constant outdoor air exchange on a grand scale. But we do have our older existing buildings that were built to the best standards at the time, but new and better technology has developed since then.

Recognizing that, the Mt. Hood Meadows, Oreg., LLC board approved a $120,000 project to upgrade the indoor air filtration systems and make our indoor air quality in the North and South Lodges the very best it can be for our team members and guests!

First, all air ducts throughout all floors of the lodges were vacuumed completely; two teams from a duct cleaning contractor worked for 3 weeks to complete the job. New access panels were cut to access ductwork in every corner of our buildings.

Next, a bi-polar ionization system was engineered, and units were installed at 13 locations throughout our ductwork. Along with that, the air filter housings in all of our air handling units were modified to accept very high-quality 4” thick filters instead of the old 2” filters they were originally designed for.

How a bi-polar ionization system with upgraded filtration improves air quality and safety in several ways:

• Particles are reduced by way of the ions attaching to the airborne particles. The particles are subsequently attracted to one another, effectively increasing their mass and size. The new air filtration system then easily captures the larger particles.

• Pathogens such as viruses, mold spores, and bacteria are largely reduced with the new system. The technology attacks and kills those pathogens by way of the ions stealing their hydrogen, leaving them to die. Particle size continues to grow and the dead pathogens are captured by the filtration system.

• Odors are also reduced as they are broken down into harmless compounds and captured by the system.

Nothing of course is 100%, but your company has made the commitment to do the very most we can to make the indoor air at Mt. Hood Meadows as clean and safe as possible! 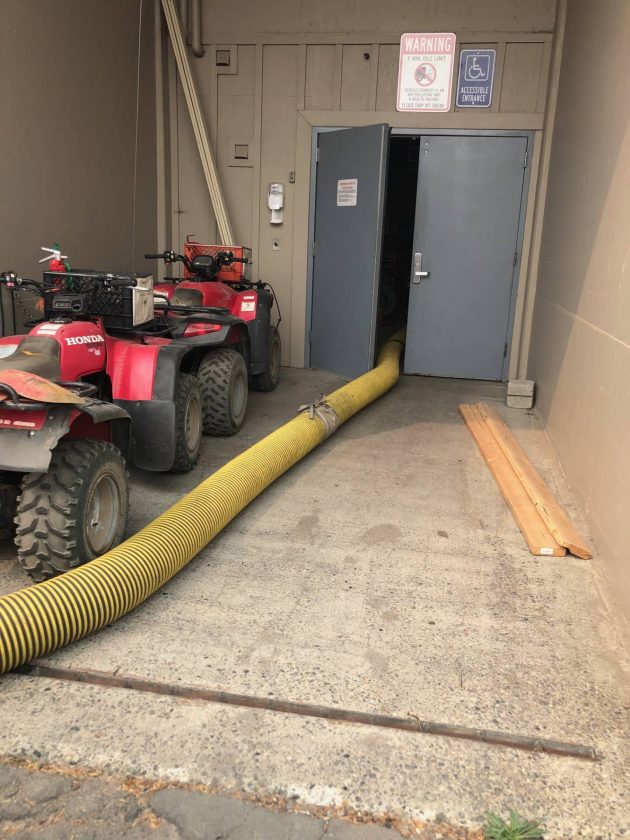